The channel is working for the protection and promotion of Green Environment and expose the Local, National and Global Environmental issues around the world. Besides that channel also give awareness to the people regarding Natural Resources, Dedicated National Protected sites of the world, Landscape, surrounds us through videos.

Mahol.tv channel gives you knowledge regarding Local, National and International laws from which communities are unaware and face lot of issues in daily life.

Between 1946 and 1996, dramatic political change, economic progress and technological breakthroughs combined to reshape the world.

At the end of World War II, the earth’s population stood at two billion; now it is nearing six billion. It took hundreds of thousands of years to reach two billion but only fifty years to triple it. This gargantuan rise in population has crowded the cities, overtaken green spaces and created unprecedented demand for energy, food, and shelter.

HUMAN KIND LEAD ALL THE CREATURES ON EARTH, SO KEEP EARTH PROTECTED FROM DEGRADATION

Seventy percent of the world’s marine fish stocks are fully to over-exploited. The people of the world annually release 23 billion tons of carbon dioxide into the air, increasing the earth’s temperature and threatening the health and habitat of animals, plants, and people. Estimates are that we lose 70 species a day, forever. And the rate of destruction and loss is accelerating.

No one country is responsible for these problems. Many nations have contributed to their causes, and they can be addressed effectively only if the nations of the world work together, adopting and implementing policies that are result-oriented. 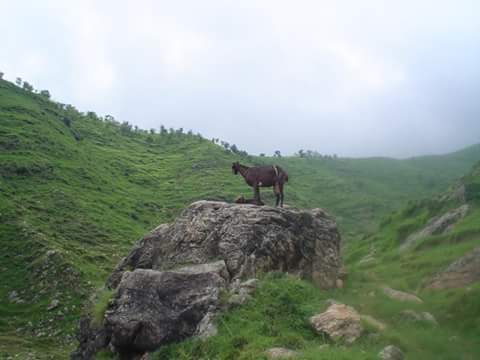 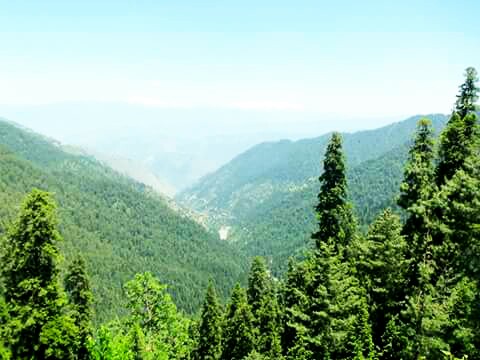 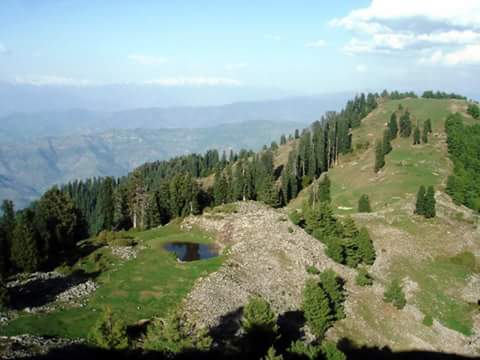 There is now broad consensus within the international scientific community that human activity is altering the Earth’s climate system. The burning of coal, oil, and other fossil fuels is increasing substantially the concentration of heat-trapping gases such as carbon dioxide, methane, and nitrous oxide in our air. The earth’s temperature and sea levels are rising as a result.

“The loss of forests has major implications for the world. Forests are home to 70 percent of all land-living animals and plants. They replenish the earth’s atmosphere and provide the planet with fresh air by storing carbon and producing oxygen. They help filter pollution out of the water and protect against flooding, mudslides and erosion. Forests provide timber, medicines, food, and jobs.”

Environmental problems such as global climate change, pollution, and resource degradation, compounded by an expanding world population, respect no border and threaten the health and prosperity. All the missiles and artillery will not be able to protect our people from rising sea

levels, poisoned air, or foods laced with pesticides. Man can solve problems created by man. The environmental problems we face are not the result of natural forces or the hidden hand of chaos; they are caused by human beings. These problems can be solved if we work in partnership with governments, NGOs and businesses that share our commitment to a cleaner and healthier world.